Krypto-NFTs
More
Facebook
StartKryptowährung NewsWhat is Bitcoin Mining and How Does it Work?

What is Bitcoin Mining and How Does it Work?

Most people should NOT mine bitcoins today.

Most Bitcoin mining is specialized and the warehouses look something like this: 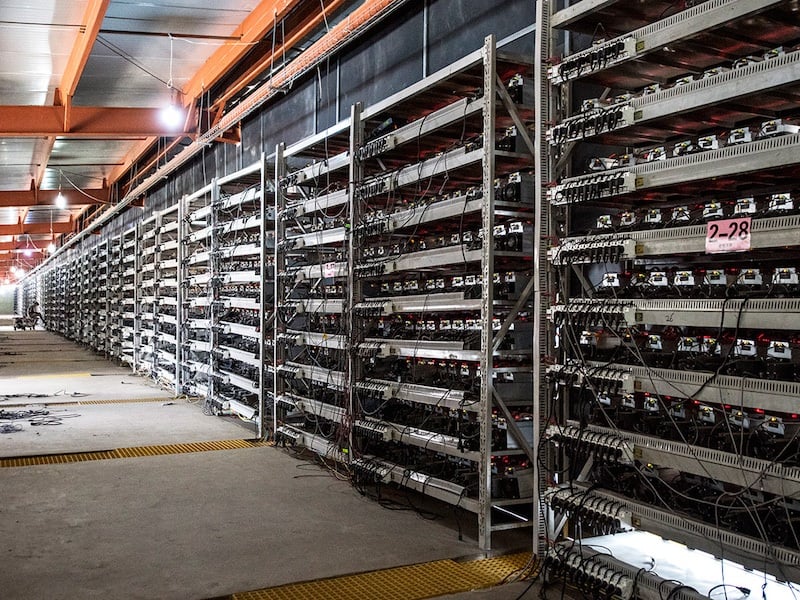 That’s who you’re up against! It’s simply too expensive and you are unlikely to turn a profit.

For hobby mining, we’ll show you some steps you can take to get started mining bitcoins right now.

When earning bitcoins from mining, they go directly into a Bitcoin wallet.

You can’t mine without a wallet.

If you aren’t sure which one to buy, our best bitcoin wallets guide will help you select a wallet.

When earning bitcoins from mining, you may need to sell the coins to pay for power costs. You may also need to buy coins on exchanges.

You won’t be able to mine without an ASIC miner. 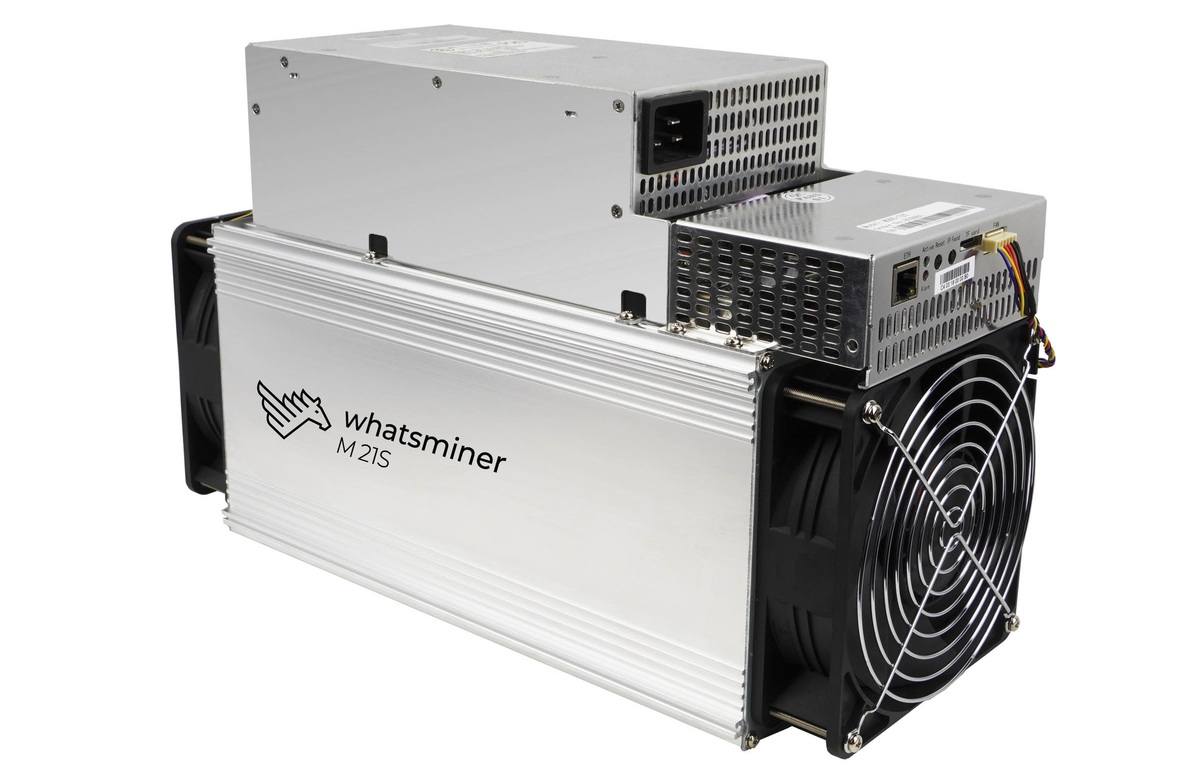 ASIC miners are specialized computers that were built for the sole purpose of mining bitcoins.

Don’t even try mining bitcoins on your home desktop or laptop computer! You will earn less than one penny per year and will waste money on electricity.

Once you get your mining hardware, you need to select a mining pool.

We recommend Slush Pool, as it is the oldest and has the best User Interface to make it easy to use. Check it out: 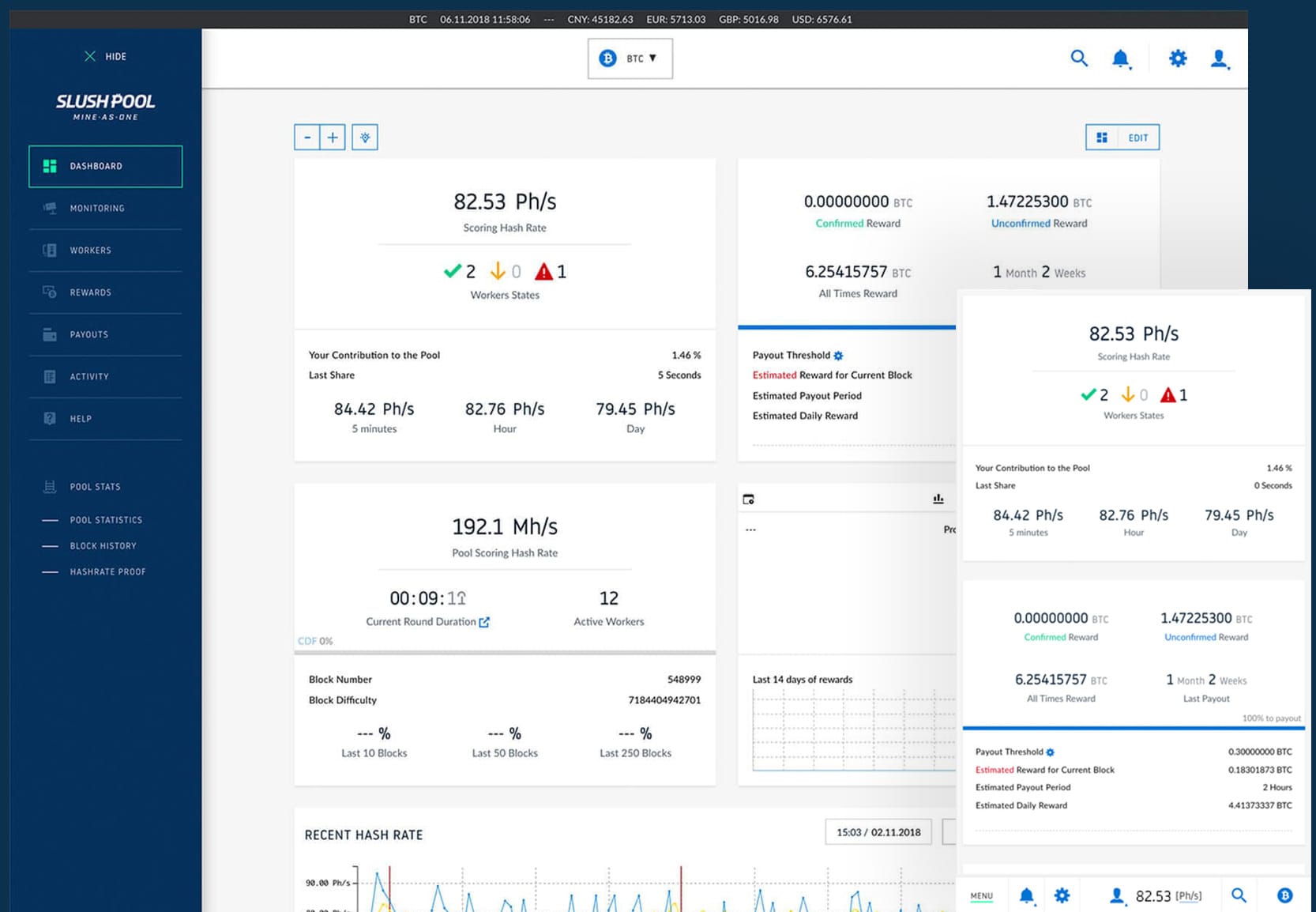 Without a mining pool, you would only receive a mining payout if you found a block on your own. This is called solo mining.

We don’t recommend this because your hardware’s hash rate is very unlikely to be anywhere near enough to find a block solo mining.

How do mining pools help?

By joining a mining pool you share your hash rate with the pool. Once the pool finds a block you get a payout based on the percent of hash rate contributed to the pool.

If you contributed 1% of the pools hashrate, you’d get .125 bitcoins out of the current 12.5 bitcoin block reward.

Bitcoin mining software is how you actually hook your mining hardware into your desired mining pool.

You need to use the software to point your hash rate at the pool.

Also in the software you tell the pool which Bitcoin address payouts should be sent to.

If you don’t have a Bitcoin wallet or address learn how to get one here.

There is mining software available for Mac, Windows, and Linux.

Step #6: Is Bitcoin Mining Legal in your Country? Make Sure!

This won’t be much of an issue in MOST countries.

Consult local counsel for further assistance in determining whether Bitcoin mining is legal and the tax implications of doing the activity.

Like other business, you can usually write off your expenses that made your operation profitable, like electricity and hardware costs.

Step #7: Is Bitcoin Mining Profitable for You?

Do you understand what you need to do to start?

You should run some calculations and see if Bitcoin mining will actually be profitable for you.

You can use a Bitcoin mining calculator to get a rough idea. 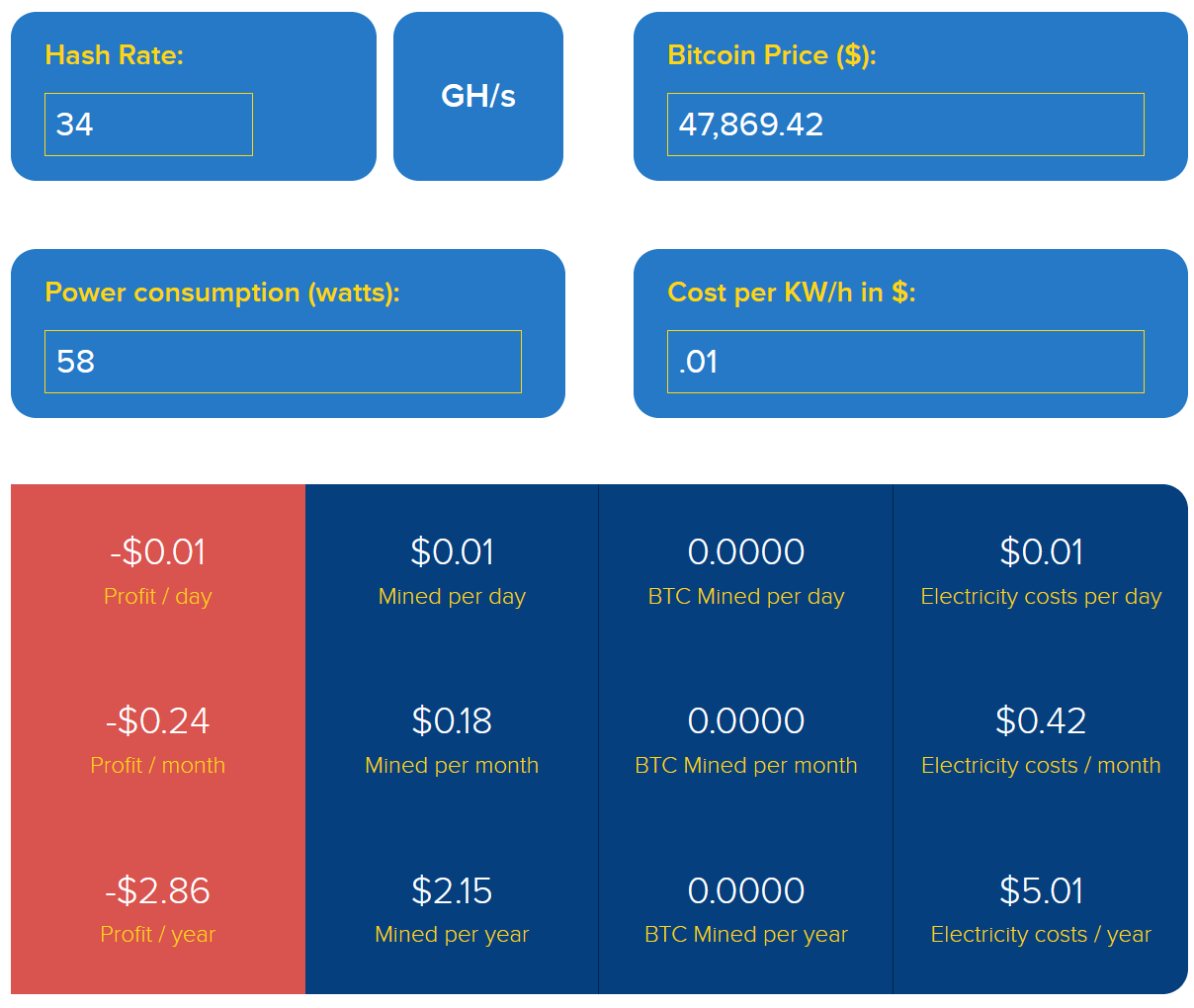 I say rough idea because many factors related to your mining profitability are constantly changing.

A doubling in the Bitcoin price could increase your profits by two.

It could also make mining that much more competitive so your profits remain the same.

How to Mine Bitcoins on Android or iOS

You actually CAN mine bitcoins on any Android device.

Using mining software for Android you can mine bitcoins or any other coin.

What’s not so fun?

You’ll likely make less than one penny PER YEAR!

Android phones simply are not powerful enough to match the mining hardware used by serious operations.

So, it might be cool to setup a miner on your Android phone to see how it works. But don’t expect to make any money.

Do expect to waste a lot of your phone’s battery!