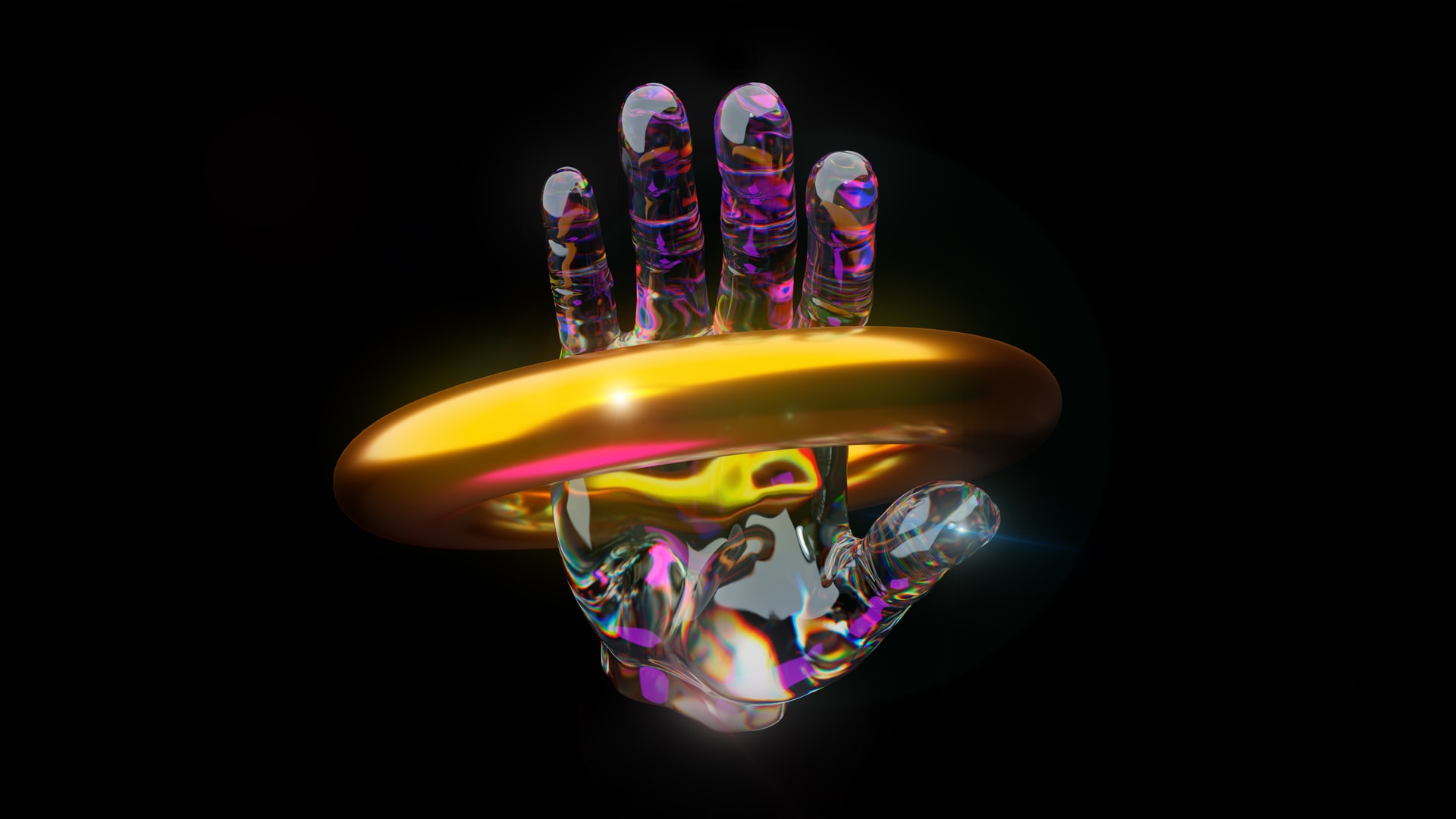 In 2021, the volume of NFT trading increased approximately 400x and reached $13 billion. It is expected that the industry will be $82 billion worth by 2026, keeping an annual growth of about 40%. Hence, NFTs are one of the fastest-growing markets in the world. Trading platforms like OpenSea, Rarible, Mintable, Foundation, and Binance NFT take the most out of the growth. This article will tell you about the functioning of these platforms and the development of an auction platform for NFTs.

NFT stands for a non-fungible token, a digital identifier on blockchain that functions as an identification code. This code might also be a digital passport that proves the uniqueness and authenticity of virtual assets like digital art, photographs, videos, texts, GIFs, etc.

Every NFT token is unique and non-fungible. In other words, non-fungible tokens are impossible to split into minor parts (like a dollar is divided into cents and bitcoins into Satoshi). NFTs cannot be exchangers for other NFTs equivalently nor used as a payment method (money) for trading operations.

For example, CryptoPunk 5822 is an NFT that proves the ownership of the image of an azure-skinned punk with a blue bandana. Thus, the owner of the NFT has the original image, and all others are just copies. For example, the Mona Liza original picture is in Louvre and costs millions of dollars, while other photos and pictures are worthless copies.

What is an NFT auction platform?

An NFT auction is an internet platform that allows the trading of non-fungible tokens for a fixed price or on an auction like eBay. These platforms enable creating NFTs and linking an image, photo, animation, or video to them following putting it for sale. Minting an NFT is done with smart contracts. 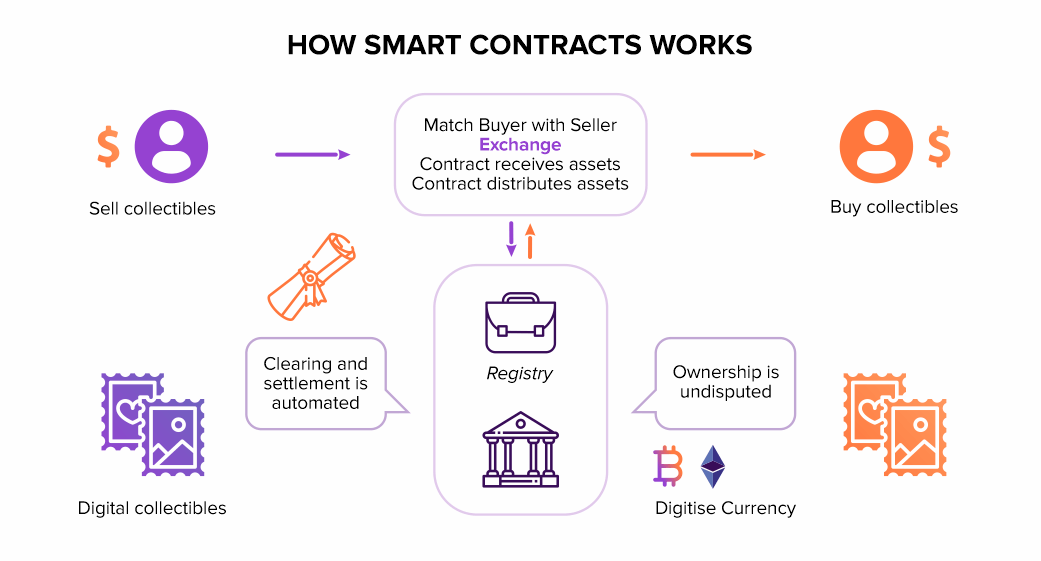 How does an NFT auction platform function?

The users’ part (frontend) of an NFT auction is similar to typical internet shops that allow starting auctions. The only substantial difference is the necessity of creating a cryptocurrency wallet to store NFTs. In everything else, NFTs auction platforms have no significant differences from eBay; a user has to sign up before being allowed to create a lot or use the listing to buy some NFTs. 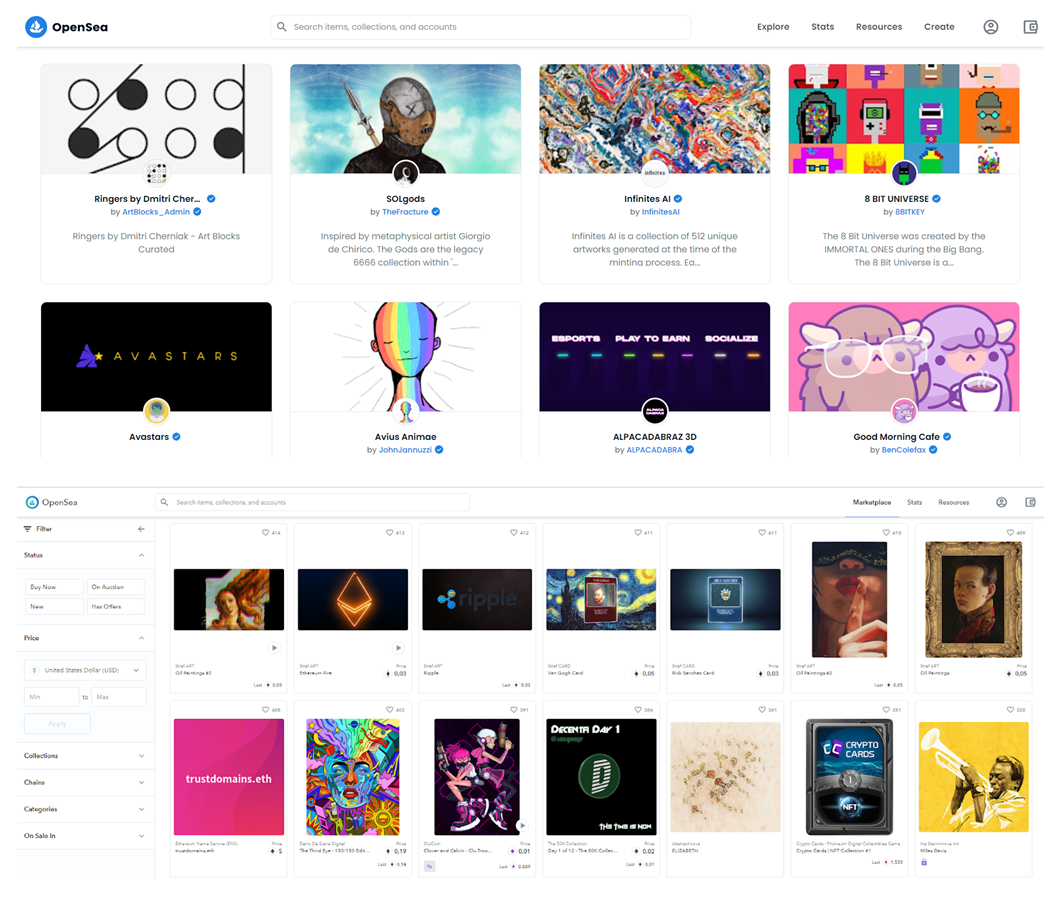 The significant differences are on the backend since NFT auctions require smart contracts, and the data is logged in the blockchain network to guarantee transparency and security for all deals. Despite the operation logic being simple, implementing its backend is not.

The difficulties are often encountered in the following: 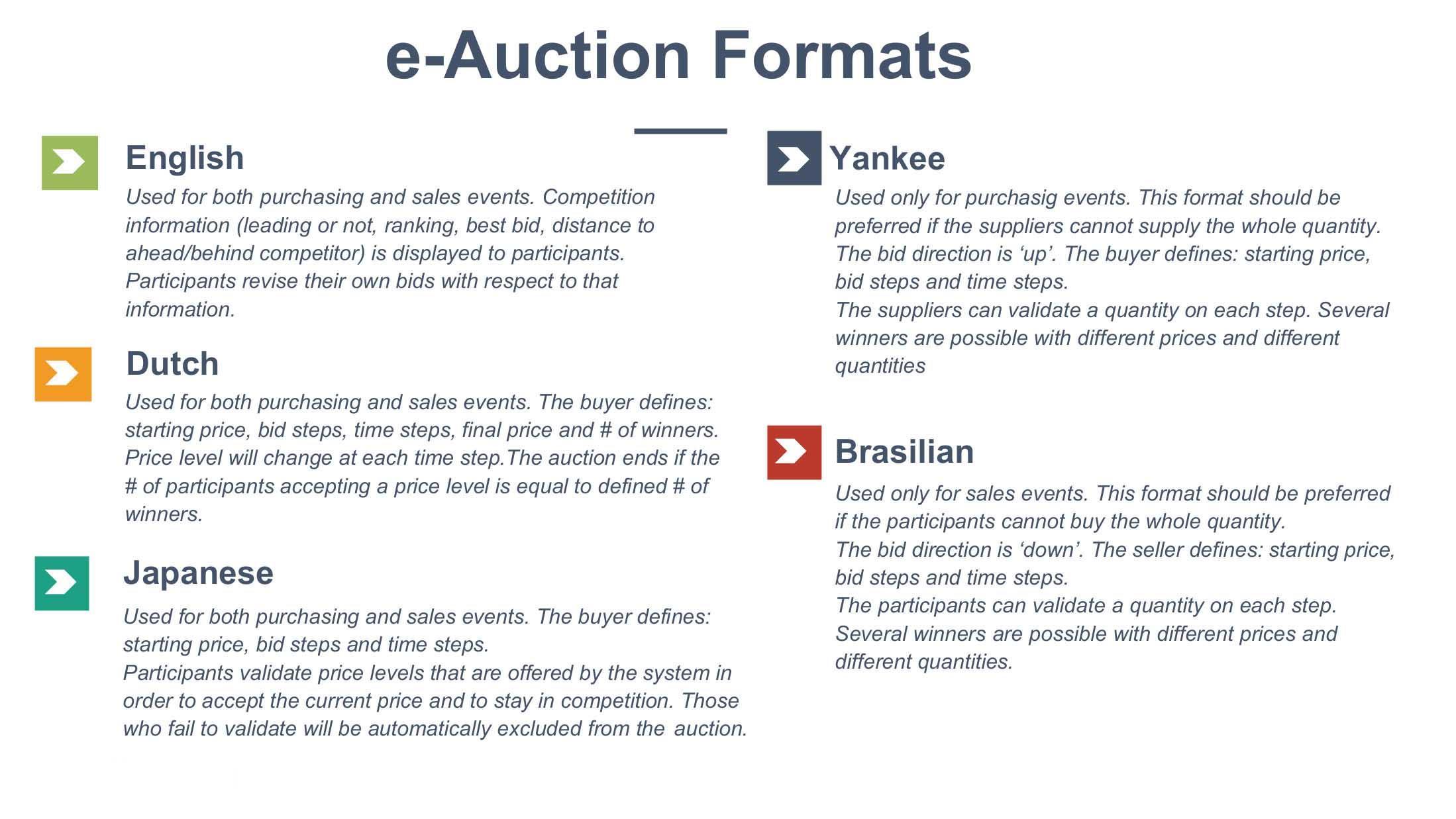 English auction. This is a classical type of auction where the initial price is defined (the acceptable minimum for the supplier), then the bids are made. The higher bid wins. If no one offers the initial price, the lot is canceled, and the minimum will be manually or automatically lowered to put the supply back for sales. This mechanism is the most common, and most online auctions offer it.