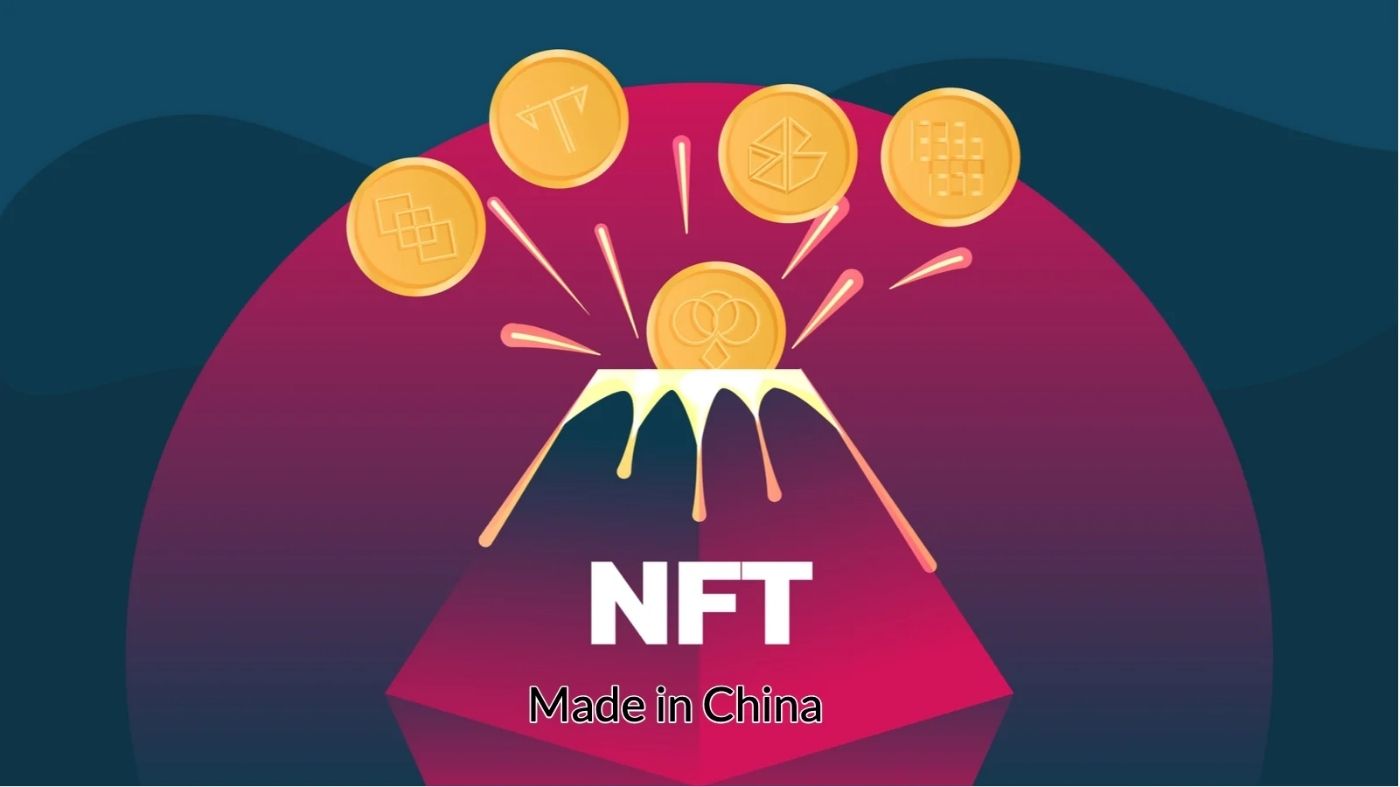 China NFT marketplace is quite busy with its newest project digital art collection with the latest version of blockchain technology.

There is a significant difference between China’s NFT and the international market. The concept of decision-making is left to the member-owned community, the Decentralized Autonomous Organization (DAO). 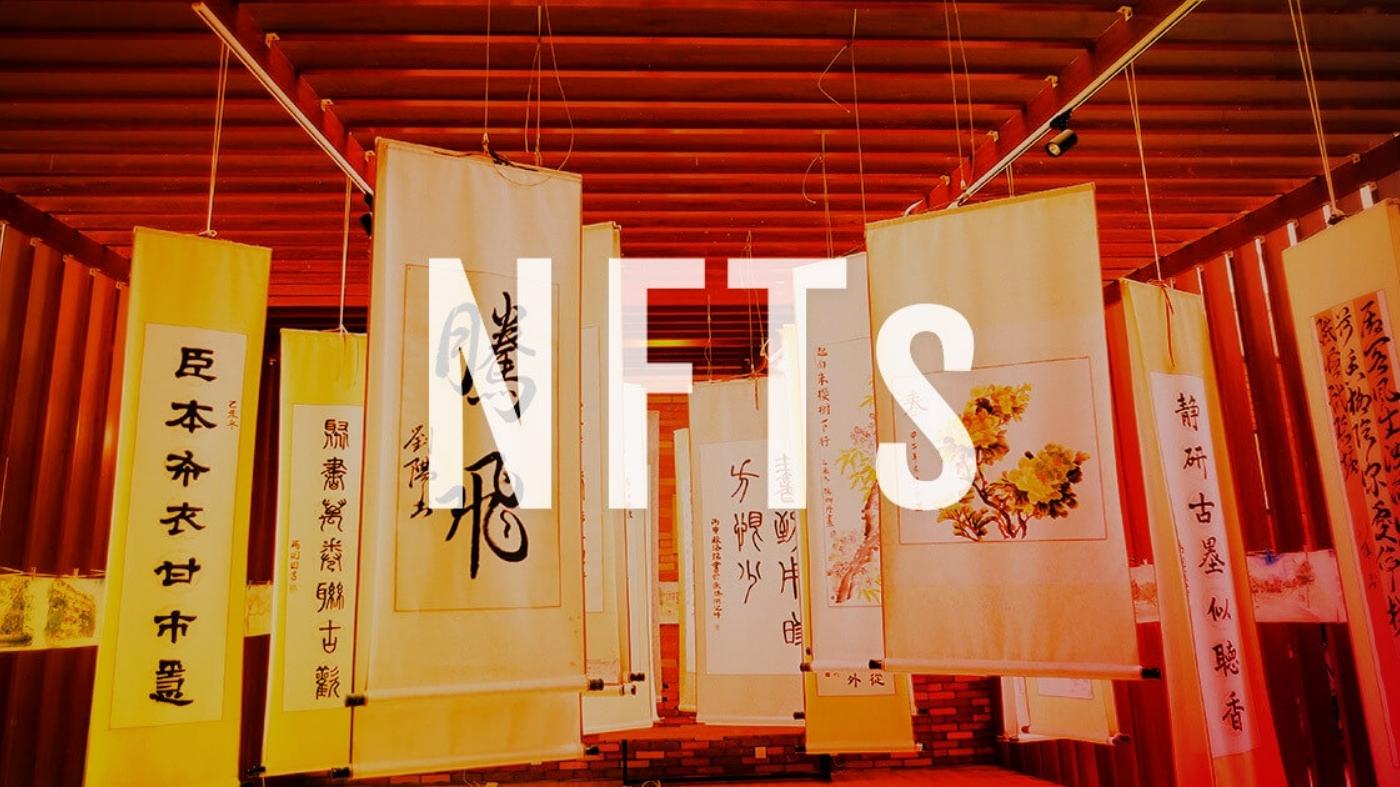 Blockchain Based Services Network (BSN), a blockchain infrastructure project approved by China, announced its release platform for Non-Fungible Tokens (NFT). The BSN-Distributed Digital Certificate (BSN-DDC) network is a structure for establishing NFTs that comply with Chinese regulations, the organization said in a press release.

Authorities in China have banned public networks like Ethereum use in the NFT ecosystem. Instead, BSN makes ten open blockchains that are allowed available on BSN-DDC. That a localized version of their unlicensed counterparty set limits on who can participate in network governance and use fiat currency as the payments. DDC is the same as NFT but is renamed to emphasize its usefulness for certification.

Platform partners are collaborating on this project. The state-owned museum and auction house Rong Bao Zhai Auction and the state-backed Hainan International Art and Cultural Exchange Center have obtained the first license for the NFT market in China.

What are the best NFT marketplaces in China? Here is China’s legal platform recommended for beginners. 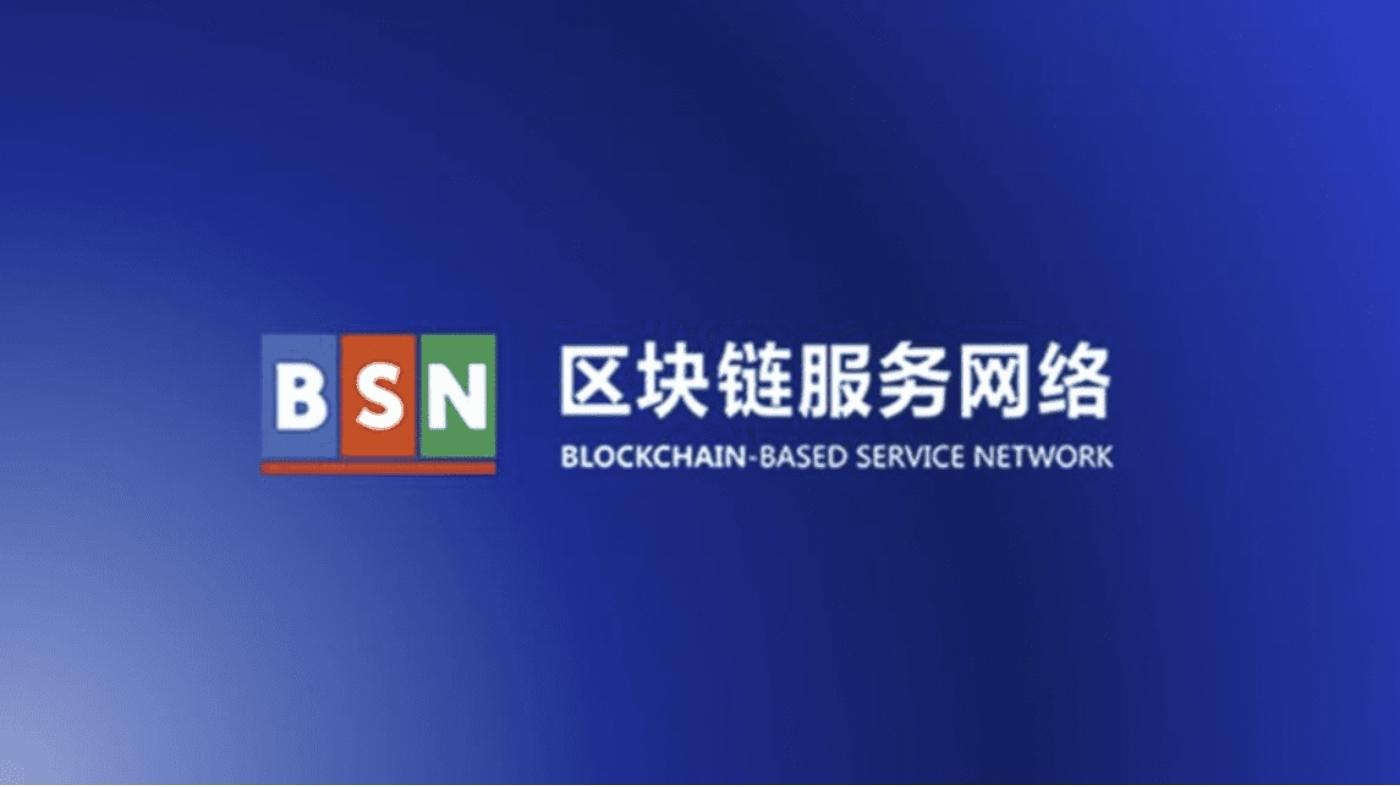 China’s state-backed Blockchain Services Network (BSN) was released on January 24. It is called BSN-DDC (Blockchain Services Network Distributed Digital Certificate). BSN integrated with ten public blockchains, such as Cosmos, Algorand, Ethereum, Tezos, Polkadot, and Nervous. Therefore, this platform works differently from the original version by setting up a blockchain, using fiat currency as the payment, and identifying all participants. 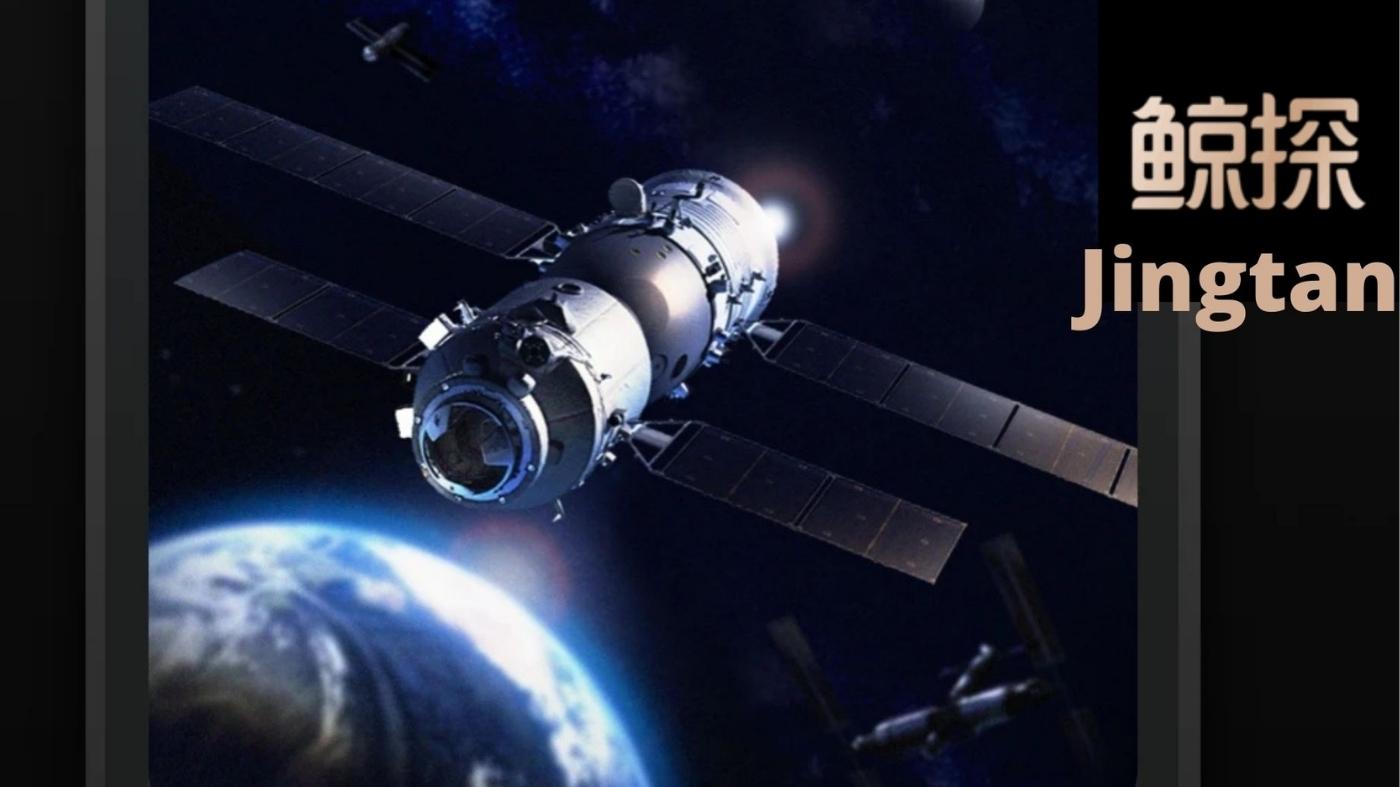 JingTan is an affiliate of Ant Group, a platform with consortium blockchain technology that does not allow its users to trade digital collections purchased on Topnod. Users can only store it for 180 days and give it to an authenticated user. Collections at JingTan have a price range of RMB 20-30 (about $3 to $5), with the number limited to 8,000 to 10,000.

The platform uses the payment system on Alipay. Two companies use cashless payments in mainland China with fiat currency and real-name identity verification. 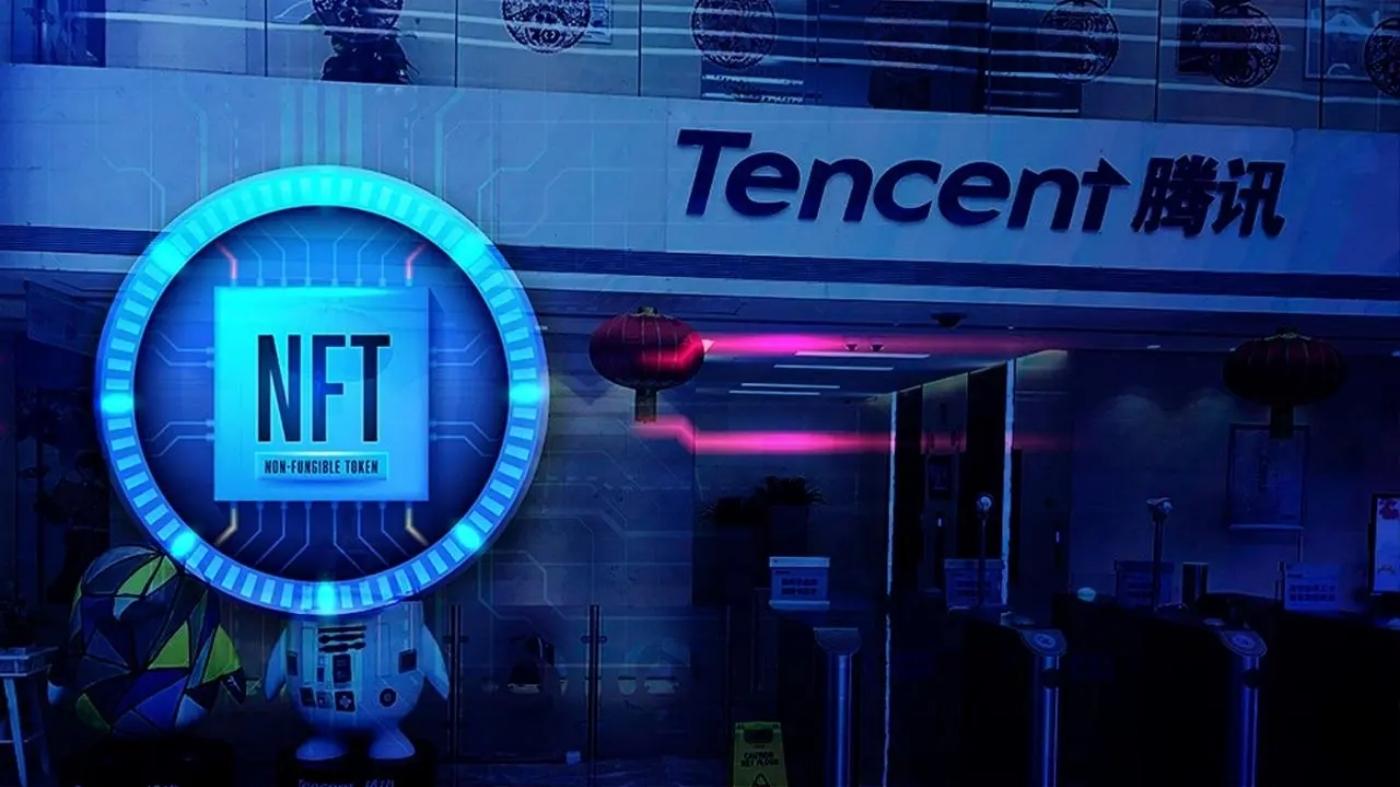 Not only that, but Huanhe also collaborates with various consumer product companies and car companies to release digital collections. Some collections are often traded for free and based on a lot. In this case, some digital artworks which are purchased at Huanhe are displayed in the virtual 3D gallery. 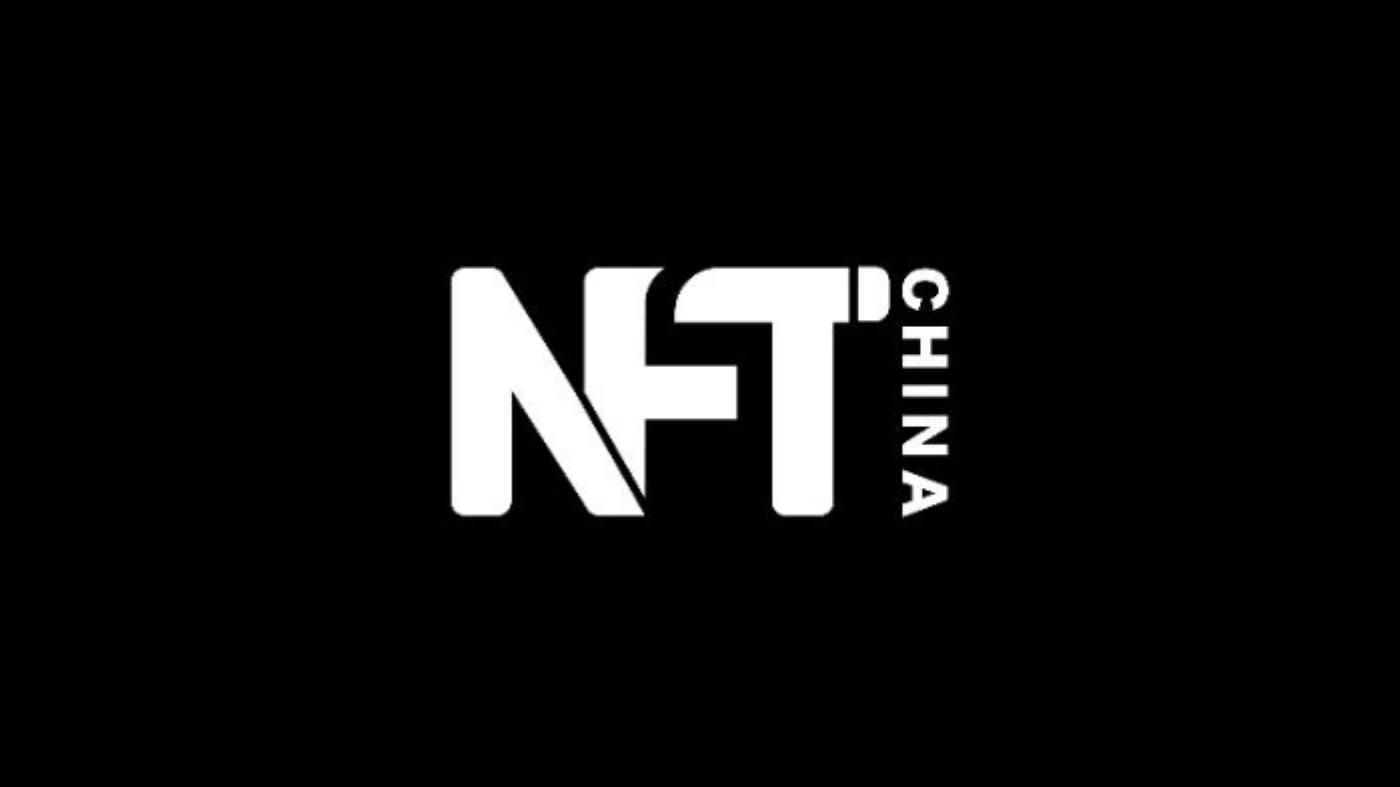 NFTCN differs from other digital collection platforms. This marketplace is for collectors and independent artists trading NFT. This market sells digital art with a built-in gallery to display the art collection.

The market system utilizes back-end technology. Then, the performance is using Ethereum. To make transactions, users must purchase a special card from the website with fiat currency in order to avoid transactions with crypto products.

The NFTCN also has a secondary market. Here, collectors can resell their collections. For example, the item Violent Goose #7 was sold for RMB 599 ($94.79) on May 7. Tomorrow it was resold for more than double the price. Certainly very profitable.

Can You Trade NFT in China?

NFTs are immutable, inherently creating digital property rights for anyone who decides to buy the asset. So, it’s easy for users to sell digital assets to others at a higher price to get a big enough profit. Red Date Technology provides technical support to China’s Blockchain Services Network (BSN) to launch a dedicated infrastructure that supports NFT deployment in China.

In addition, China prohibits the reselling and trading of NFTs and digital collections. Many people still do it to benefit from buying and selling digital assets on platforms. So, basically, you can trade in the latest legal NFT platform from China, as discussed in the previous paragraph.

Is NFT Banned in China? Are they Illegal?

According to the statement, users may lose access to digital purchases. It will happen if the regulator decides to terminate the blockchain. China’s latest NFT is instrumental in building the metaverse as an immersive 3D virtual space. Users benefit in a centralized and controlled legal way by viewing virtual events, virtual outfits, and virtual land prices on the Global NFT marketplace.

To avoid any form of cryptocurrency activity, China is providing technical support to the blockchain services network (BSN) to launch a dedicated infrastructure. It will support the deployment of NFT in China.

BSN-DDC China NFT marketplace is built on Blockchain service Network, a platform where developers can build and deploy decentralized applications at a low cost.

Was ist Proof of Work (PoW)?