Buy Into The Bitcoin Bloodbath?

It’s nice to be right in this field. I warned readers, well before others recognized it, that the Chinese government was requesting a halt to fiat-to-cryptocurrencies, in addition to banning Initial Coin Offerings (ICOs). I also laid out a program for which coins would be affected the most, and why certain coins, like Bitcoin and Ripple, would fare better than others like NEO and Ether. 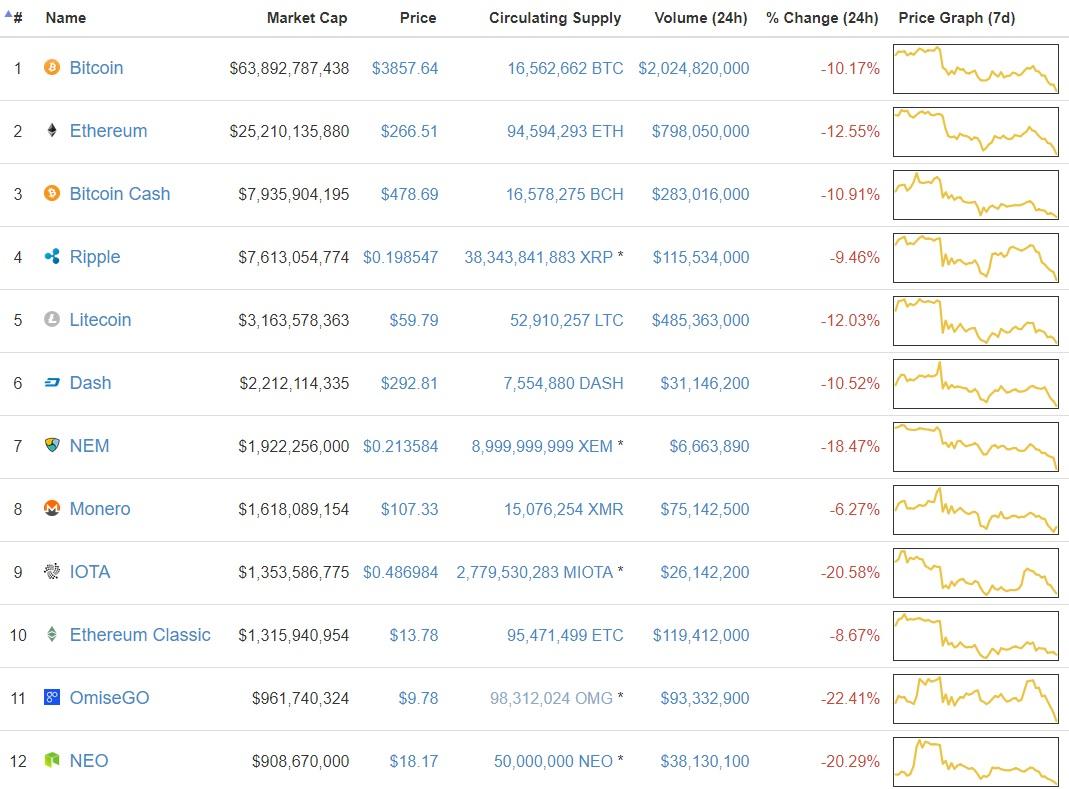 Jamie Dimon has also made some comments about Bitcoin that can’t have helped. The responses have been…intense.

What to do now? 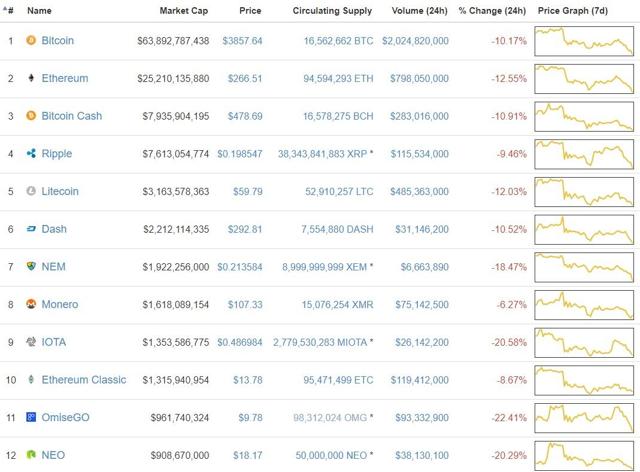 The current media coverage is still wrong. Local exchanges are not banned, as they can still be coin-to-coin exchanges (think Kraken), only fiat-to-coin exchanges are banned. There is also a grace period, and local exchanges still haven’t been notified about the need to shut down even their traditional operations yet. Additionally, it looks like the Chinese authorities wish for better regulation, and not a complete ban (they might want in on the action, too).

About 20% of global exchange volume, at the time of announcement (September 4th), was at risk. Here’s the comparison chart of exchange volume decline, and it’s not pretty.

The volume on Chinese exchanges has declined significantly, and the global decline, while less, is also significant.

While this doesn’t indicate the truth about how to value Bitcoin, it does suggest that the market is not pricing Bitcoin according to one of my favorite competing theories: Metcalfe’s Law.

Metcalfe’s law applied originally to the value of a telephone network and states that the value of the network (V) is equivalent to the square of the number of users connected to it (N). So V = N2. This makes sense, because the more people connected to the network, the more useful it is, and geometrically so. It’s been suggested that any digital coin network ought to be similarly valued, and this roughly follows what Aswath Damodaran has suggested, namely that Bitcoin is worth its price (say $4100) if you can exchange it for an equivalent amount of stuff (say $4100 worth of home furnishings). In short, Bitcoin price ought to express the value of the exchange network.

If the market were using Metcalfe’s law to price Bitcoin, then the volume declines should be accompanied by (at least) equal declines in value. One reason for that is that it’s difficult to discern just how many different users there are, since single individuals may have many wallets. The most obvious proxy for the number of users, then, is to use exchange volume. Since V = N2, a 30% volume decline ought to be accompanied by a serious decline (remember it’s squared return).

The implication is that the market is either (A) completely irrational, or (B) is valuing Bitcoin differently.

While (A) is always a possibility, I think that (B) is more likely the case here. Basically, this (non-existent) price action suggests that Bitcoin might be treated as a gold (or similar) precious metal, i.e. as a safe-haven asset. The sample size from September 4th is too small to be meaningful statistically, but it does support that analysis (4/7 inverse days, no movement on 2, and parallel action on 1 day).

At least it’s clear the market is not following Metcalfe’s law for valuing Bitcoin, even if it should be doing so.

The back to the question: do I buy in now?

I am going to wait.

The Chinese authorities are sending mixed signals, and the downside is significant-I don’t see why Bitcoin couldn’t retest its summer numbers around $2800 if they just force-close exchanges. The upside, also, looks limited for a little bit until this legal „fog“ is lifted-I don’t see it cracking $5000 until that happens. That’s not a risk-reward ratio I like.

When we do get some better information, then I think Bitcoin (and like coins, including XRP and Litecoin) will fare better. The reason is simple: their network value doesn’t turn on the ICO universe. I don’t like Bitcoin Cash (BCH) long-term (increasing block size will never scale appropriately, so it’s just bad technology), but it might fare well through this Chinese authority mess.

So that’s my analysis: wait for this to blow over.

We need either: (A) the Chinese government to clear this up, or (B) some great news from another sector of the world to spur new investment. When we get that news, go for the coins that are least affected by the ICO mess, as that’s likely to take longer to sort out than the exchanges themselves.

Editor’s Note: This article covers one or more microcap stocks. Please be aware of the risks associated with these stocks.